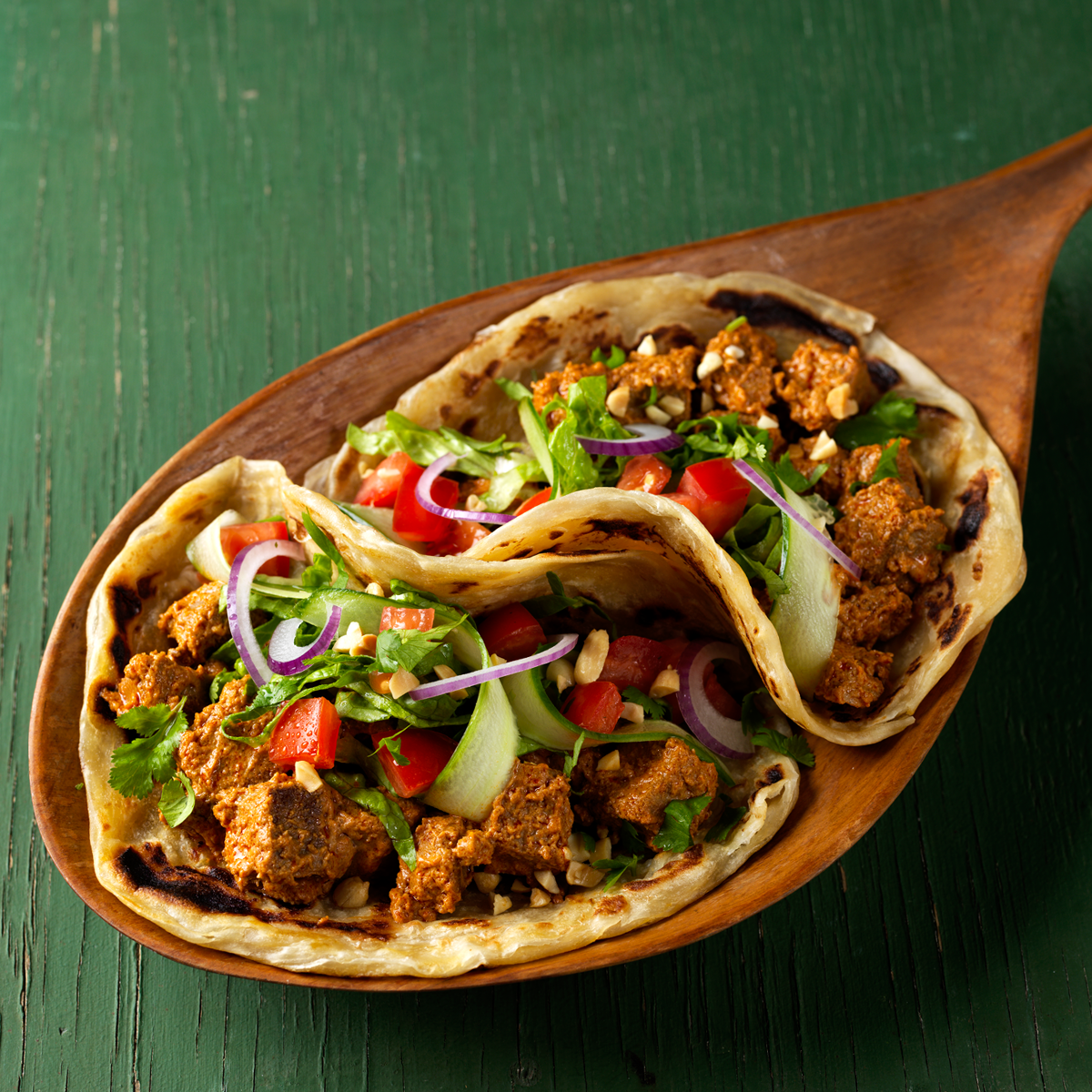 Plant based meats – it’s not a fad

I had an interesting chat to my 12 year old son yesterday. We were having Sunday brunch and he choose his favourite savoury mince on toast. Half way through his meal he paused and asked me if the meat he was eating was from a cow that had died naturally, or - was it killed for us to get meat.

That conversation ended with him now wanting to "try and be a vegetarian". My teenage daughter chipped in saying how so many of her school friends now don't eat meat. I thought more about it and realised even she was practicing meat free days without overtly proclaiming to be vegan or vegetarian.

Although Millennials are key drivers of this global shift away from consuming animal products, the plant-based movement is much bigger than any one generation. The birth of Flexitarians - consumers who compliment their diets with meet free days has grown to around 83% of U.S. consumers adding plant-based foods to their diets to improve health and nutrition, while 62% do so for weight management. This type of data is not readily available in New Zealand or Australia but it would definitely be interesting to see the stats.

This shift is very evident in my own household and it's fair to say Plant-Based eating and diets once thought weird and out on an edge is fast becoming mainstream and the "New Organic". Baum +Whiteman's forecast report predicts that Plant-Based dining is 2018's trend of the year.

Reading Google Trends shows massive growth in the interest in Veganism. The top five countries include Israel, Australia, Canada, New Zealand and the United States. In 2016 the China Health Ministry released new dietary guidelines encouraging the nation to reduce meat consumption by 50% between 2016 to 2030. It's fair to say this is definitely not a fad.

Brands like The Alternative Meat Co are leading the way forward in Australia and New Zealand for Plant-Based Meats in the grocery aisles and Wise Boys with delicious mouth watering Plant-Based burgers sold out of their food "shack" trailer.

Air New Zealand was recently in the news for adding the Impossible Burger - a meat-free burger to it's business premier menu for flights between LA and Auckland. Innovators and genius I thought, given the big change in Plant-Based diets.

This is definitely not a fad. More and more people- weather they identify as vegetarian or vegan or not- are choosing to incorporate Plant-Based meals into their lifestyle.